What happens when you die?

What happens when you die?

A question asked throughout the ages. What happens when you die? Where does the soul go? Does it hurt? Is it scary?

It is not something anyone can truly answer with any authority because we don’t completely remember what happens when we die. Spirit is unable to speak openly from the other side about the exact process. Although there are many people who have experiences and many who have seen, felt, or connected to what goes on.

My personal experiences include:

Through spiritual mediumship, I am also lucky enough to have connected with loved one’s and listened to their recollections and messages.

Along with a few near personal near-death experiences and listening to the experiences of others – I wanted to share some of my understandings.

Will I be alone when I die

Many people fear dying and above that, they fear dying alone. Even if there is no one physically there with someone who is dying, they are surrounded by loved ones and angels at the time of their passing.

It is quite common for those near the end of their life to call out to their mum, dad, partners or other lost loved ones. There are lots of experiences where people have reported they can sense and see the angels that join them as they near the end. Archangel Azrael (known as the Angel of Death)  is often found meeting our loved ones when they take their last breath.

Even as their body grows weaker, I have seen and heard of loved ones sit up from a prone position calling out to their mothers or fathers.

Upon seeing it for myself and watching a couple of people cross over, I noticed this was when the soul is attempting to burst free.

I contracted someone to draw me a picture for this blog, as this is how I saw it happen recently. This picture depicts the soul as it attempts to burst from the body. You have a Silver Cord that tethers the soul to the body. (the line behind the cloud) I believe the final step for the soul to leave the body involves the cord breaking. Consequently, the soul is set free from the body. You may have seen images depicting the body taking on a ghostly form as ascends to the astral plane.

Your own mindset can have an impact on your ending

You are a master creator. Therefore, you can completely manifest your death by your own thoughts, programs, and beliefs. If you are fearful at the end you will not be able to see, sense, or feel those who come to meet you. You can remain tethered to the earthly plane.

Many years ago I was visiting a family friend in palliative care when I saw a lady in the corridor in her hospital gown. As she materialised she started to fade right before my eyes. I realised she had passed away but her strong will wasn’t ready to let go of her body.

From my understanding, she remained slightly tethered to the Earth as she wasn’t ready or willing to let go of her earthly body. This is why she came to me to be directed to the light.

I have also heard of many incidences of people dying suddenly and quickly, feeling lost or disconnected when they cross over and they then require some help to move through the doorway to heaven. There are many mediums I know, who do this work, helping people cross over when they need it.

How many times have you heard of families that all die this same way? eg. a family of males all dying at young ages of heart attacks, women in the same family dying from breast cancer and so forth. These types of manifestations are created by us – by the way that we deal with or don’t deal with losing our own loved ones.

I have watched a number of families die through the same sort of death. Some examples include: a mother spending the last years of her life bedridden or in a nursing home, being cared for by others and not happy about being there. This unconsciously creates burdens of blame and shame on the children They feel responsible for not allowing them to stay at home as per their wish. The children blame themselves for putting their parents in this position – doing the one thing they never wanted in their life. All they can remember is the number of times their parents told them that they never wanted to end up in a nursing home wasting away.

If you have experienced this, you need to clear these feelings and emotions through deep personal development. Otherwise, you will manifest the same ending for yourself.

Words have power and they create your existence.

Always remember the universe doesn’t hear don’t. Use a positive vernacular of what you want instead.

Therefore you need to be mindful of how you think about and speak about your own death. You control how it is to a certain degree. The one thing we don’t have much control over is when.

Have you lost someone and not dealing with it very well –

come and have a reading and see how we can connect you to your loved one. 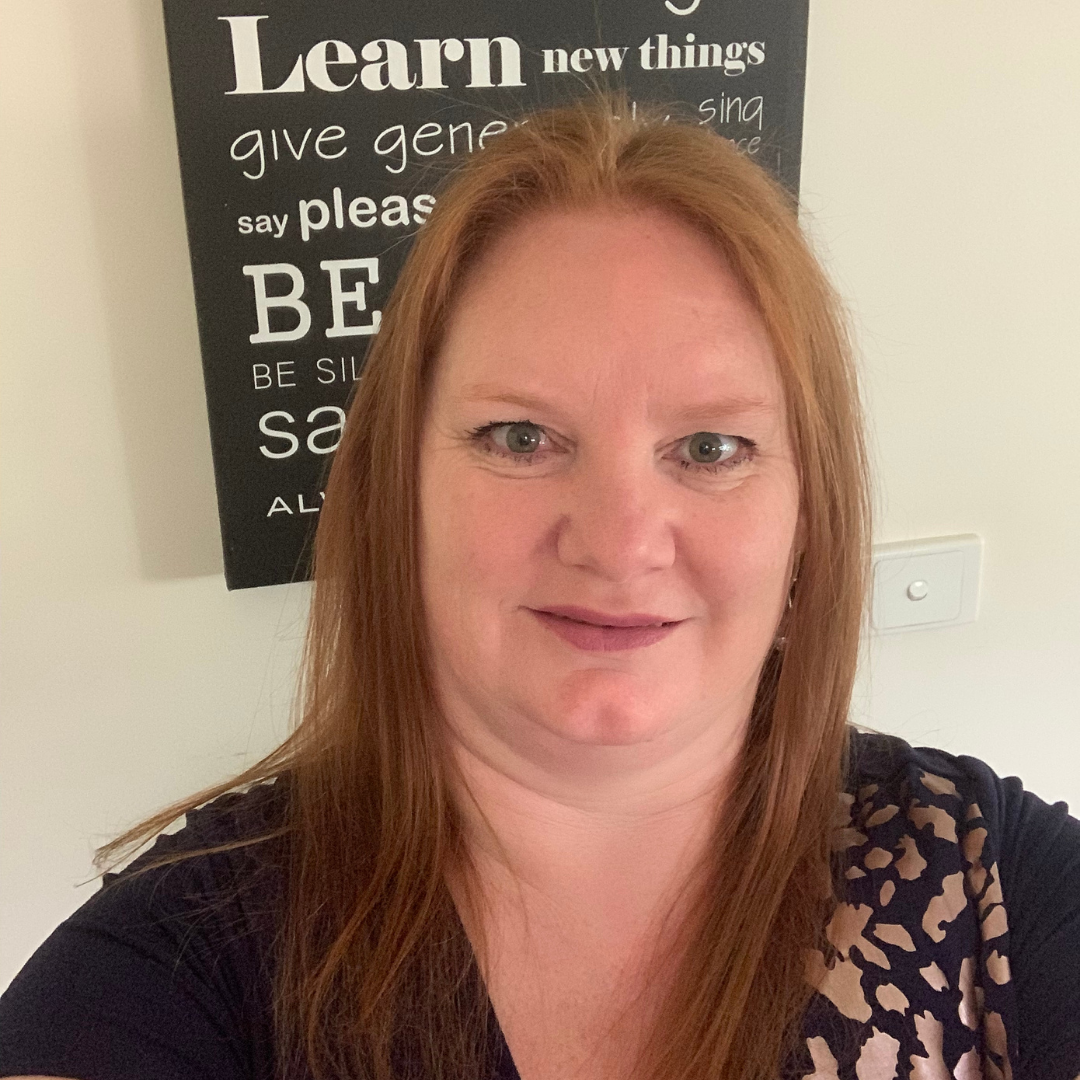 Psychic Attack comes in many forms and can be something as simple as saying something nasty about another person. Although, it can also mean deliberately sending out negative vibrations, bad thoughts, hexes, curses and more. Most people think that psychic attack is...

END_OF_DOCUMENT_TOKEN_TO_BE_REPLACED

I am often asked how do I protect my empath? So many people are struggling with unwanted emotions of others on top of their own. They are unable to comfortably walk into shopping centres without being overwhelmed by the emotions and energy of the people in the centre....

END_OF_DOCUMENT_TOKEN_TO_BE_REPLACED

Develop Your Intuition journal is a 90-day journey to help you increase your intuition. It is made for beginners and the experienced to allow you to create a daily routine to work with your spiritual gifts. You will record your daily cards, intentions, meditations,...

END_OF_DOCUMENT_TOKEN_TO_BE_REPLACED

Free shipping in Australia for all orders over $100! Dismiss